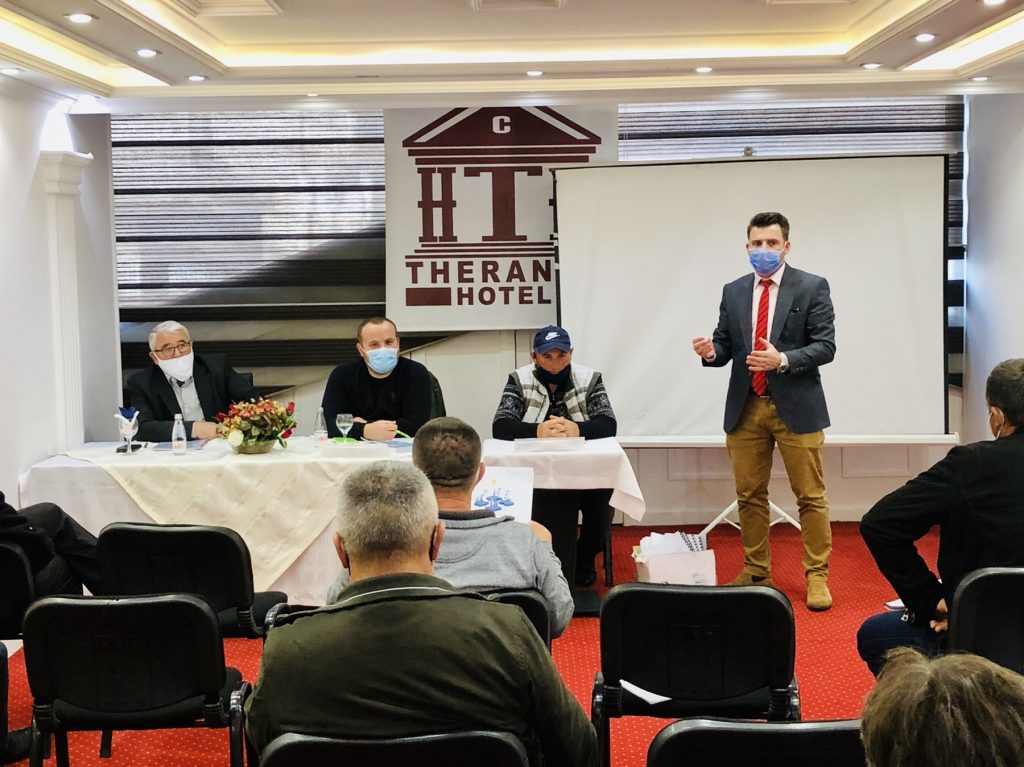 As part of the support from the French Embassy in Kosovo to strengthening the Geographical System in Kosovo, the Kosovo Institute of Intellectual Property has facilitated the Annual General Assembly Meeting of the Association of the Sharri Cheese Producers.

The discussion was followed by the impressions and the experience of the farmers during this year. Everyone agreed that the situation created by covid-19 has worsened the farmer’s economy and this situation has also affected the households of all farmers who produce Sharr Cheese. Also, all farmers agreed and expressed that this year has been among the years that have produced large quantity of Sharri cheese. In terms of productivity the cattle have been very healthy and have produced very high quality and quantitative milk. But the lack of market has made it not as profitable as expected. 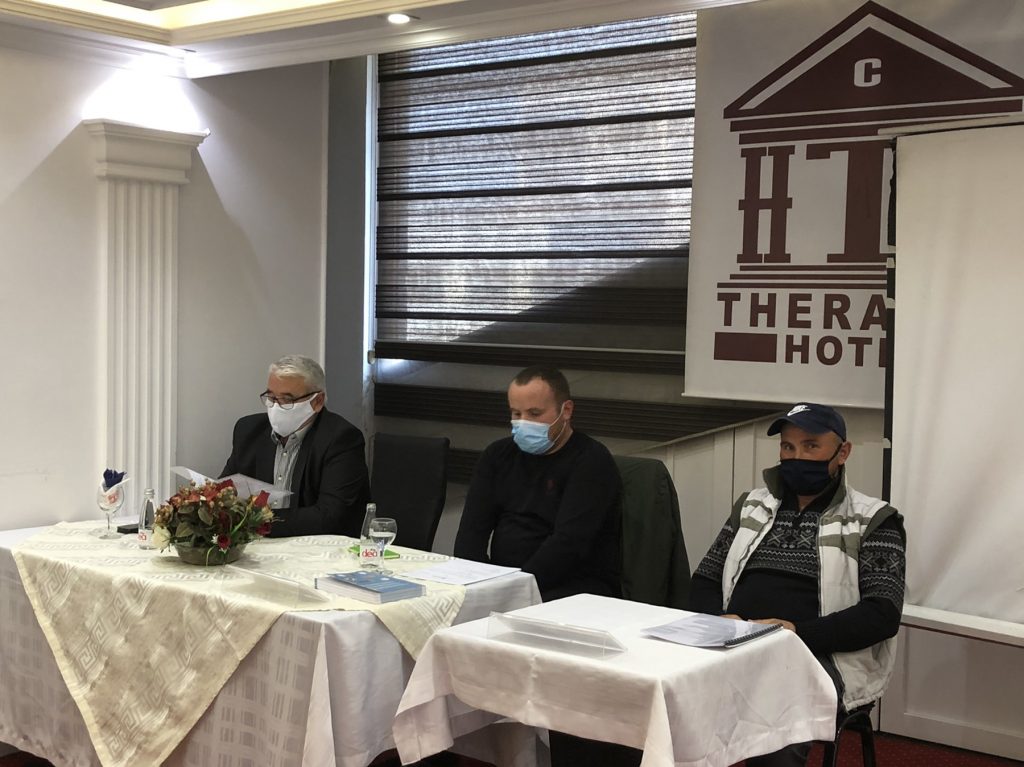